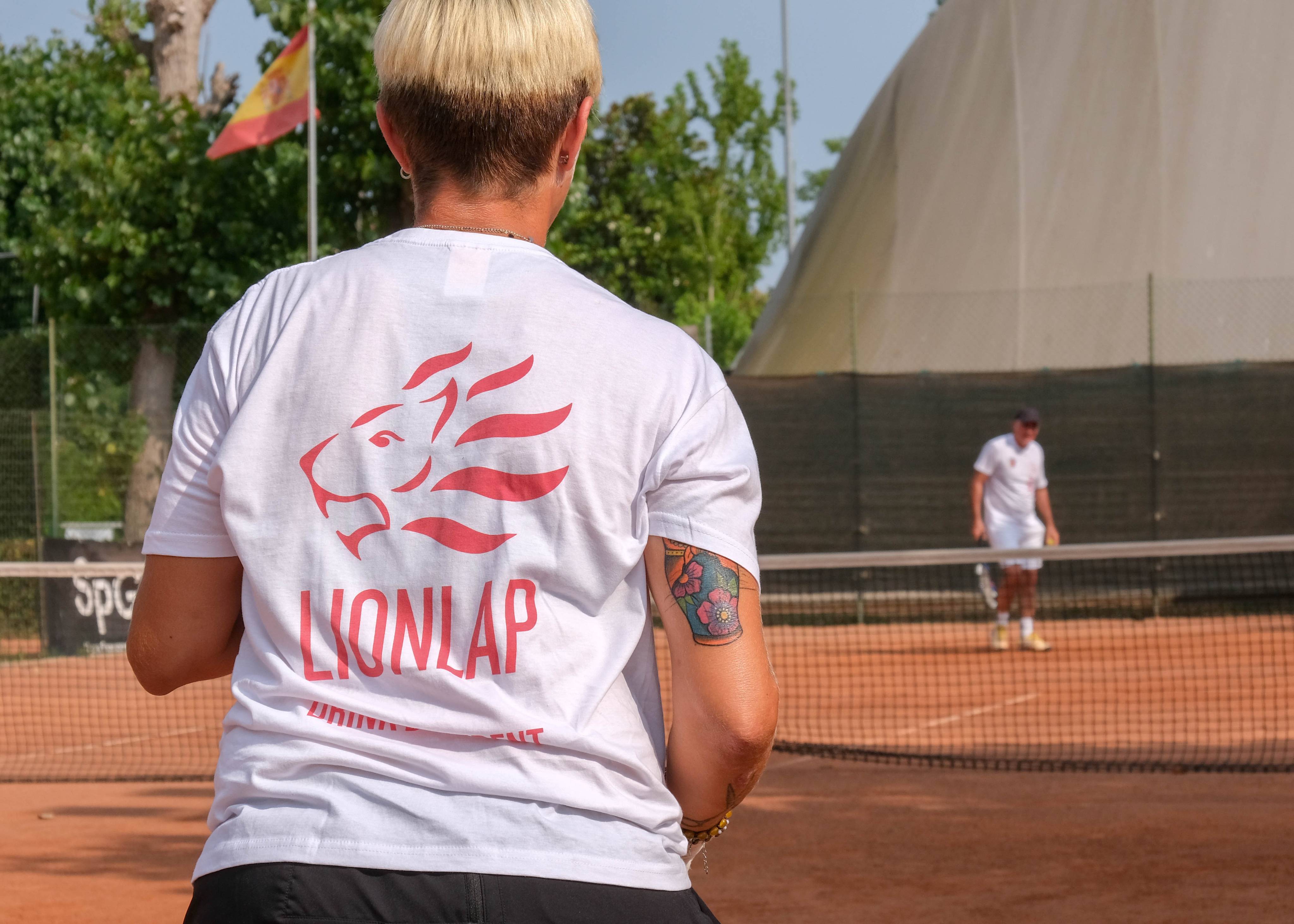 On 29th June, the first LionCup was held at the Tennis Raffaelli Country Club in Forte dei Marmi, one of the major tennis clubs of Versilia (Tuscany, Italy).

The participants, including famous people, took part at tennis and padel competitions, which ended with the awarding of the winners and with a poolside aperitif, during which fantastic Lionlap based cocktails were served. 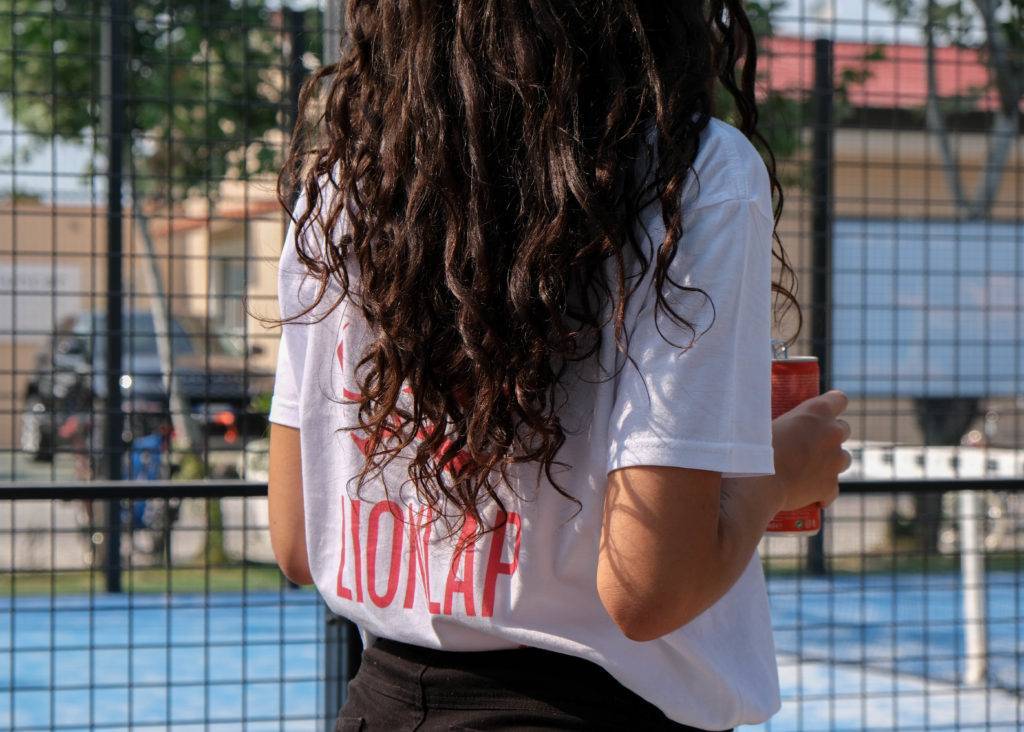 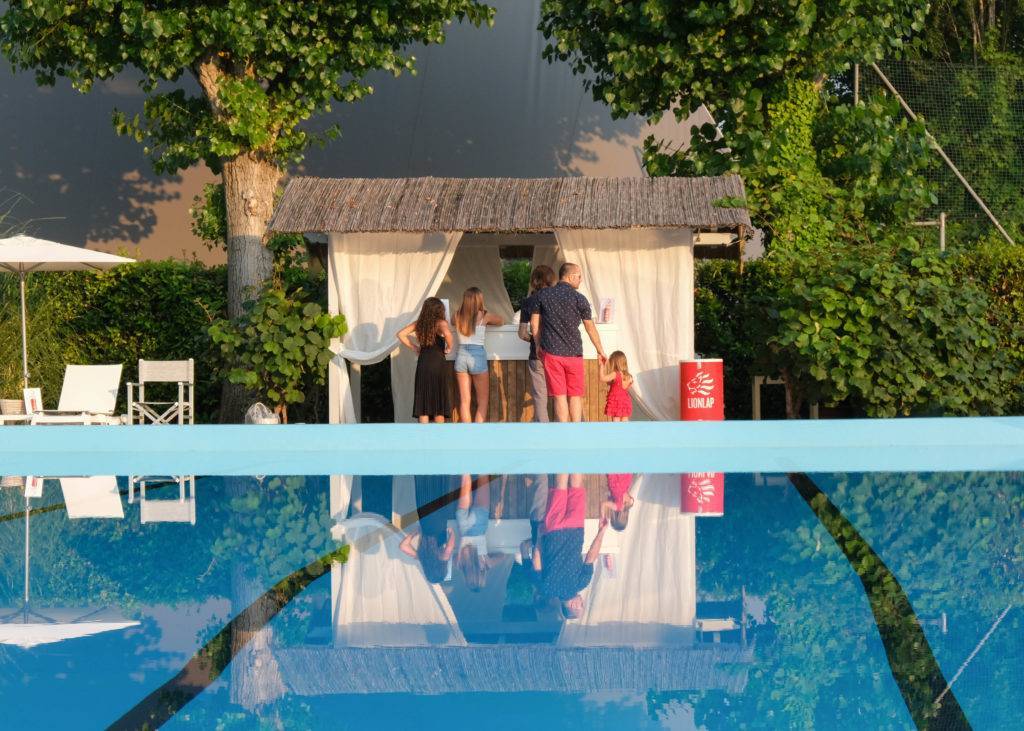 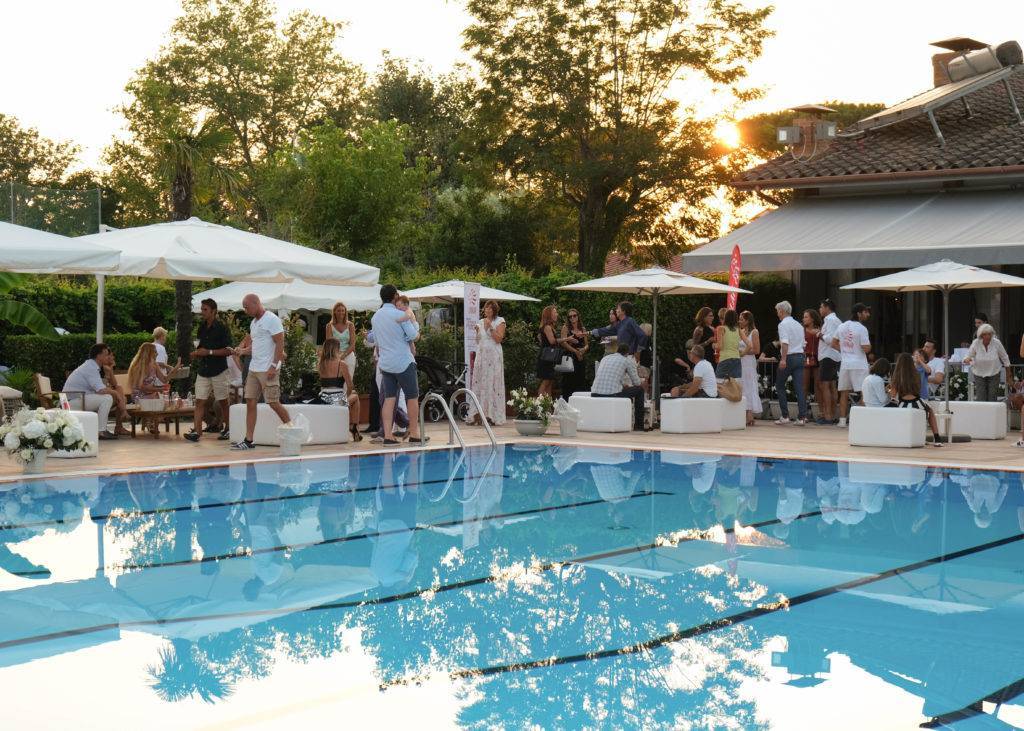 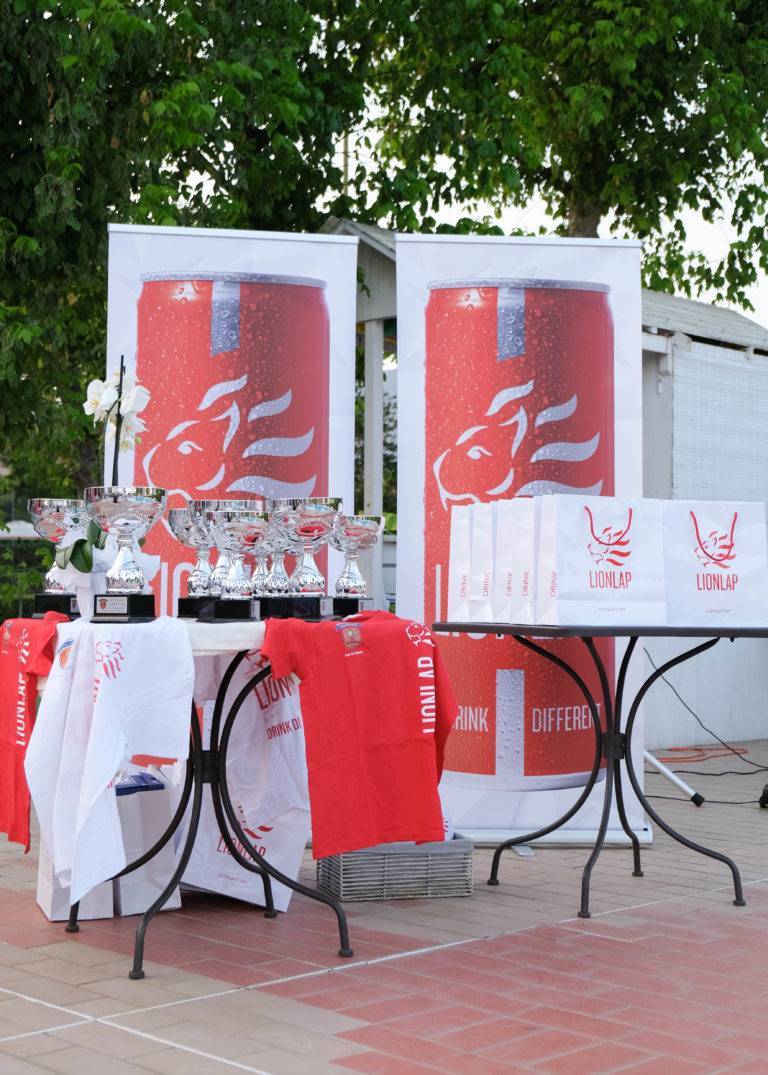 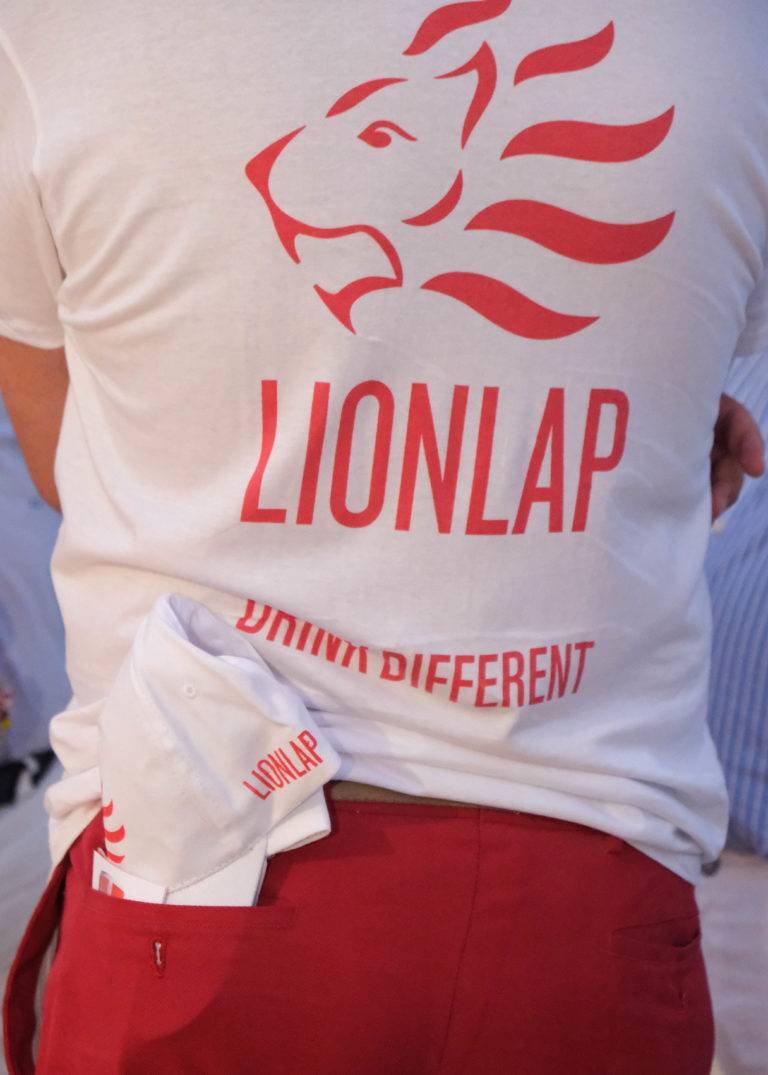